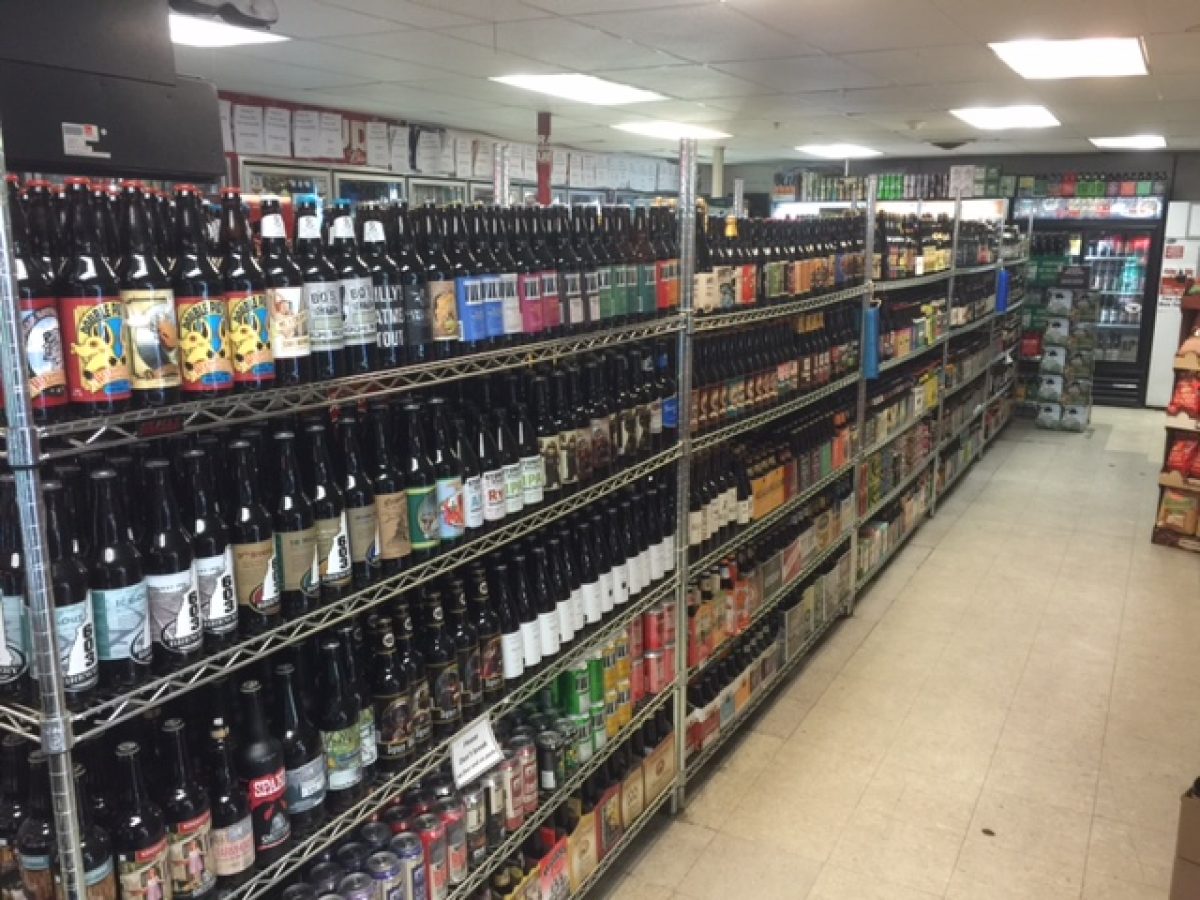 Family owned market in North Woodstock, NH since 2001 boasts one of the largest selections of craft beer and cider in the North Country.

Travel into the quaint mountain town of North Woodstock, NH and you’ll find your fill of craft beverages and shops bustling with tourists and locals alike.  One such local’s favorite is Wayne’s Market.  Loved for their fast, but tasty deli sandwiches and the claim to fame “You can’t beat Wayne’s Meats”, Wayne’s Market is more than just a convenience store, its a legend.

We love Wayne’s because of their craft beer and cider selection.  Chris Clermont, proprietor of the store says that he decided to go “craft” early on, guessing that visitors would want to taste something made nearby.  He was right.  Locals and tourist swarm the wall-to-wall beverage cooler year-round to find just the right local craft beer or cider.

Rhythm Ciders is proud to be included among the 1000+ craft beverages found at Wayne’s Market.  Look for our artist’s series bottles of our best selling varieties.  While your there, grab a sandwich, bag of chips and don’t forget to fill your tank.